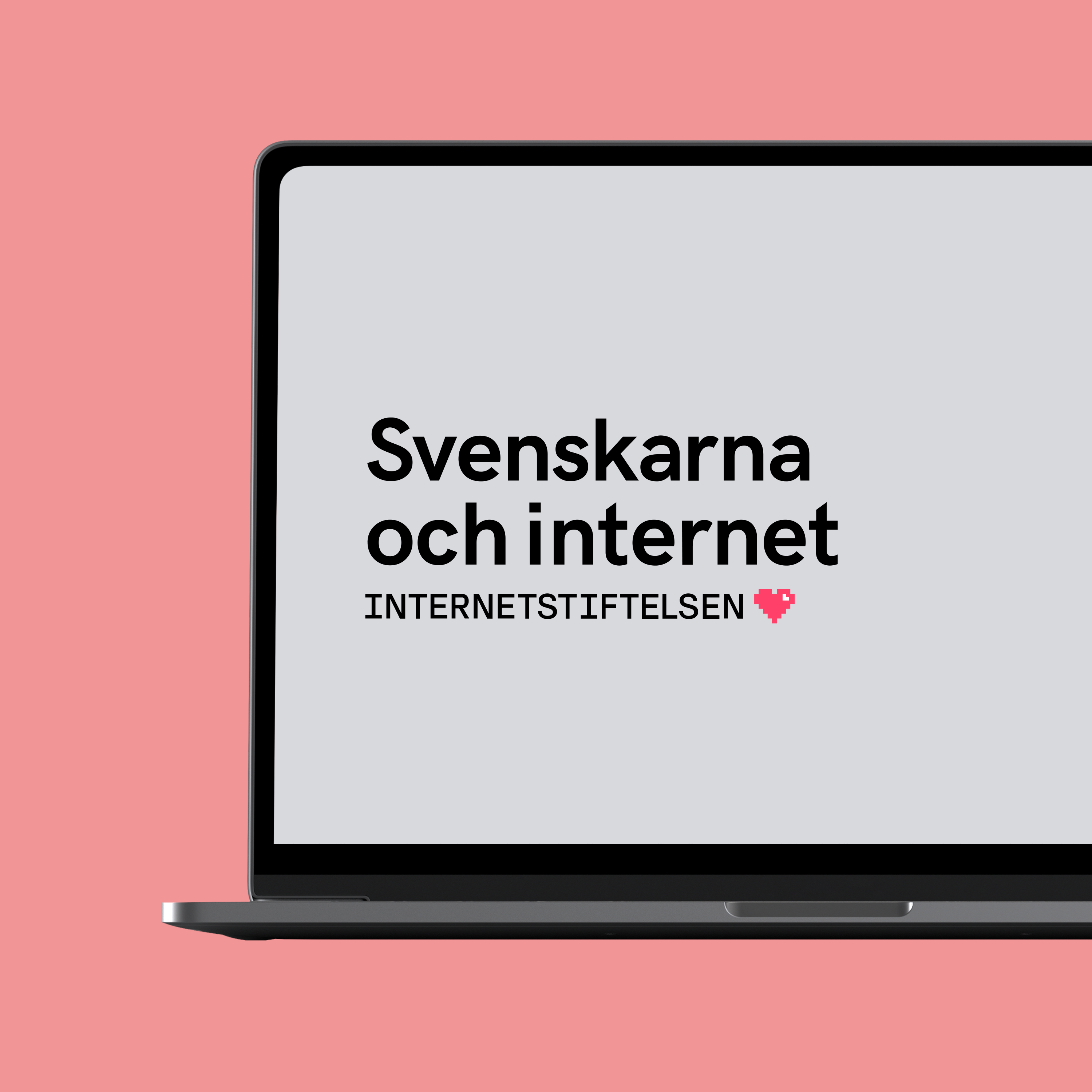 The Swedish Internet Foundation's annual survey The Swedes and the Internet has been released. The report contains surveys of the internet habits of the Swedish people in various focus areas, broken down in categories such as age, gender and employment. We have read this year’s report and selected three areas that we find particularly interesting to look at more closely, given how the use of internet also affects the challenges and marks the future of the labor market.

General facts about internet use in Sweden

The survey shows that 94% of Sweden's population uses the internet and only 4% of these are on the internet less often than every day. In other words, we have a high internet usage in general and a very high frequency of use in Sweden. Almost all internet users also use social media.Pages 12 and 158

According to the survey, every fourth user opts out from cookies on websites. People born in the 90s top the list of the age group that most opts out from cookies, but in general it can be stated that the younger part of the population avoids cookies to a greater extent than the older generation.Page 58 This most likely because the younger part of the population has greater insight, and a better understanding of what cookies are and what they mean for their own use.

Many media experts have for a long time been talking about the upcoming cookie death, a reality that we are now living in. In the last two years, there have been several restrictions on the use of cookies and a phase-out of third-party cookies is ongoing, this to protect people's privacy on the internet and to avoid that data about people's browsing behavior being sent around unnecessarily or without the knowledge of the users themselves. Previously, the use of third-party cookies has been phased out in both Safari and Firefox, and now they will also disappear from Google's browser Chrome.

In other words, this is not any drastic news, but rather a change that has taken place over a longer period. For the job and candidate market, this means that you will no longer be able to rely solely on conversion advertising, but you will have to build up your own data through upper-funnel activities to achieve the same effect as before. Another alternative to conversion-driven advertising is to broaden your advertising channels with, for example, geographical targeting or contextual advertising.

The survey also shows that three out of four internet users enter searches on the internet every day, this by Googling and via other search engines.Page 113 Through this, it becomes clear that Swedes are good at searching for information on our own, which also increases the relevance for visibility in these places. When it comes to keyword optimization against the candidate market, very little is generally done, for example we see a very low competition in the use of Search Engine Optimization (SEO) within job advertising. Here, there is thus low-hanging fruit for many employers to pick, given the search behavior that is confirmed in the survey. If you are not already actively working on your visibility on search platforms, it is high time to start doing so now, for example through keyword optimization and campaigns.

The use of social media

The use of social media remains at the same level as in 2021, with Youtube, Facebook and Instagram making up the three largest platforms. However, the use of different platforms varies a lot across the age range, for example Snapchat is used most daily by people born in the 00s while Youtube, Facebook and Instagram top the list for the older generations.Pages 155, 160 and 161

According to the survey, TikTok still lags both Snapchat and YouTube among the younger generation (90s, 00s and 10s). Here, however, it is important to keep in mind that the data for this year's survey of The Swedes and the Internet 2022 was collected during January and February this year. This means that the reality now, over half a year later, may look different, considering the pace of development that TikTok has had in the past year. We are in a digital age that moves faster than ever before and where the newer platforms are growing at record speed.

Staring blindly at just these numbers in the survey can therefore be misleading and result in a misjudgment of the choice of channel to invest in, especially considering that, for example, Snapchat is primarily a platform where young people communicate with each other rather than consume content.

The use of social media among high school students

Future employees are frequent users of social media. Almost all high school students use social media, with Snapchat, YouTube and Instagram topping the usage list, closely followed by TikTok, where daily use is increasing.Pages 169-170

Future employees will have different demands on how employers communicate with them. Based on the recruitment challenges that many employers are facing, there is every reason to start communicating with your future target group now, in a way that is adapted to them and on a platform that is included in their everyday context.

The number of people working from home has increased

More people have worked from home in 2022 compared to 2021, with an increase from 51% to 57%. Considering that we during 2021 were in the middle of a pandemic and more guided by recommendations from authorities compared to 2022, these numbers give indications that working from home, or hybrid work, is here to stay.Page 228

The debate about whether working from home is a good thing is highly topical and the possibility of being able to work from home has almost become a requirement for many job seekers. As an employer, it is therefore important to be clear about where you stand on this issue and review the possibility of creating a long-term hybrid solution. Based on the results of the survey, there is still a great desire from employees to work from home and although the number of days at home during a week has decreased marginally (0.3 percentage points) according to the survey, the number of people who choose to partially work from home has still increased.Page 228

Let's finish with a look into the future! Many in the report state that they believe the social media platforms will develop more towards VR (Virtual Reality), much with the starting point of enhancing the feeling of physical presence even though everything takes place digitally. This is also a trend that is said to be applied in working life, for example as VR meetings or VR conferences. Based on this, we are moving towards a future with a more digital focus, but with a desire to still enhance the feeling of physical meetings between people.Page 249

The report The Swedes and the Internet is available in full version (in Swedish) here.

You can find an English summary of The Swedes and the Internet here. 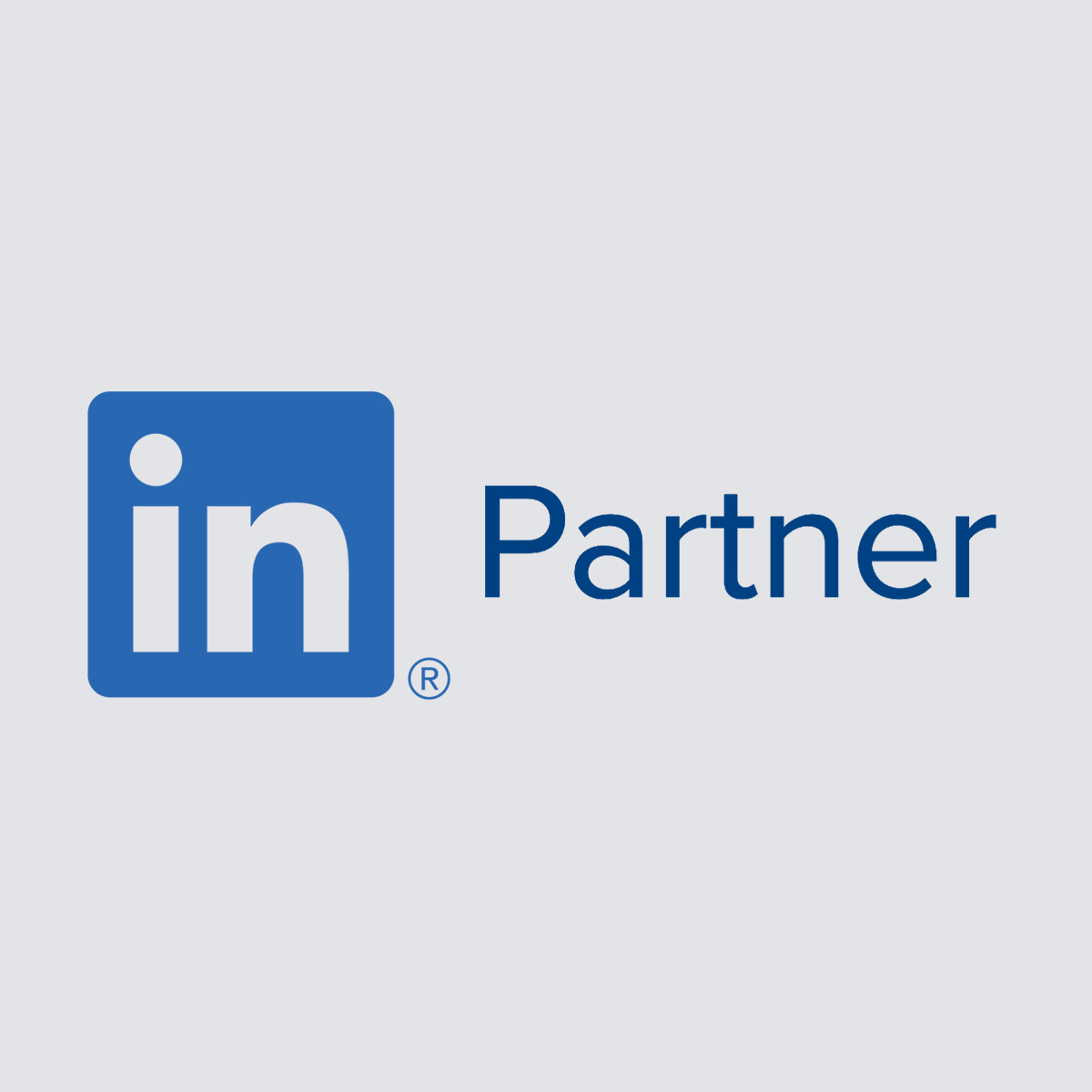 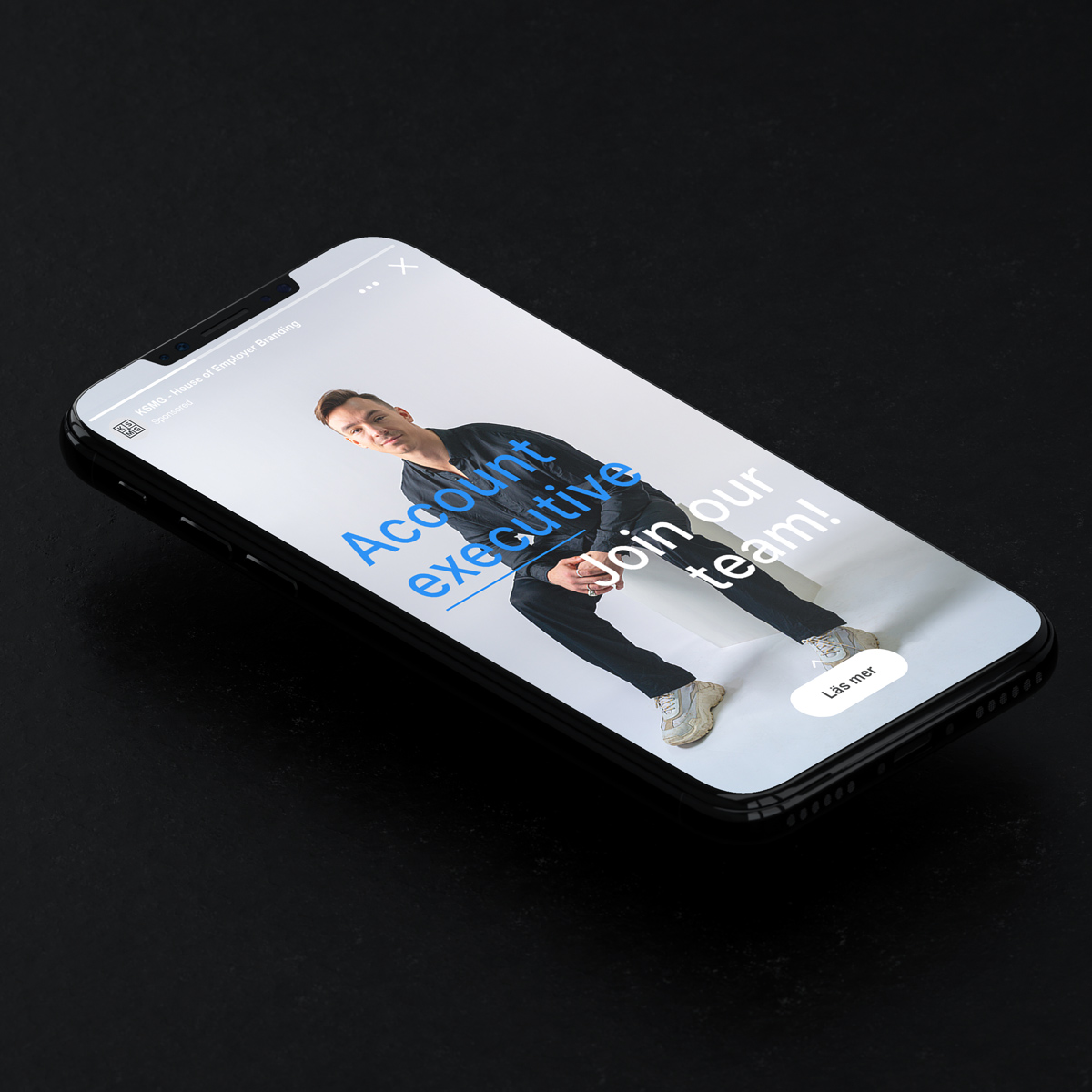 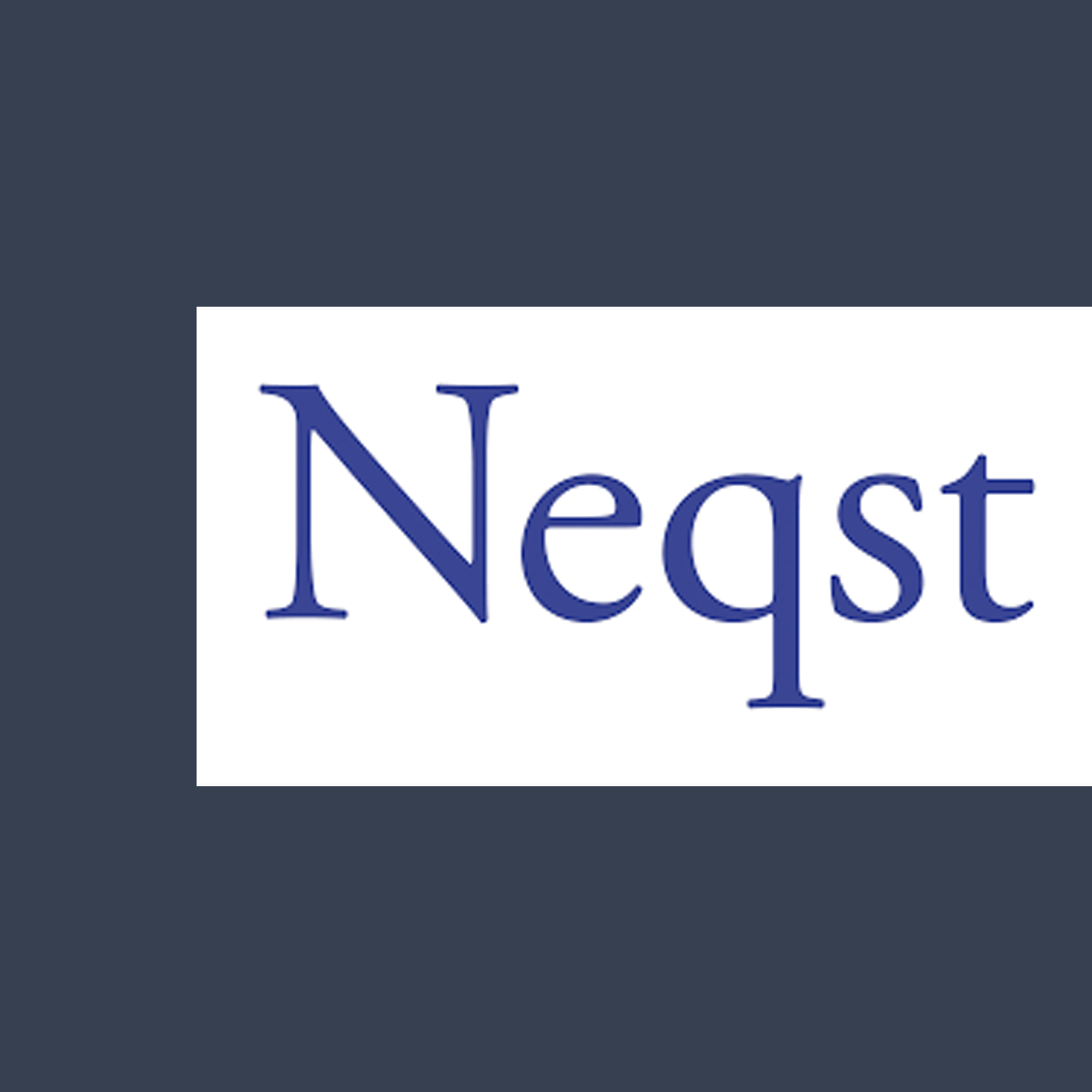